Qt is a cross-platform application framework used extensively for developing non-GUI programs and consoles for servers. It is written in C++ and works on major platforms including Android, iOS, Windows and more recently Sailfish MeeGo Linux. There exists three versions of Qt available on each of these platforms, namely:

The latest version of Qt (Qt 5.2) now includes new functionalities for KDE Frameworks 5 and hardware accelerated graphics. In this tutorial, we will learn how to start using Qt on Windows with the help of a sample program.

To start programming using Qt, you need to download the binaries for either MingGW or Visual Studio from over here. You can choose an offline or an online installer depending upon your operating system. After you have successfully installed Qt, you need to open the Qt Creator application.

Note: Qt Creator is a cross-platform IDE for C++ and QML. Qt Designer’s GUI layout/design functionality is integrated into this relatively new IDE. 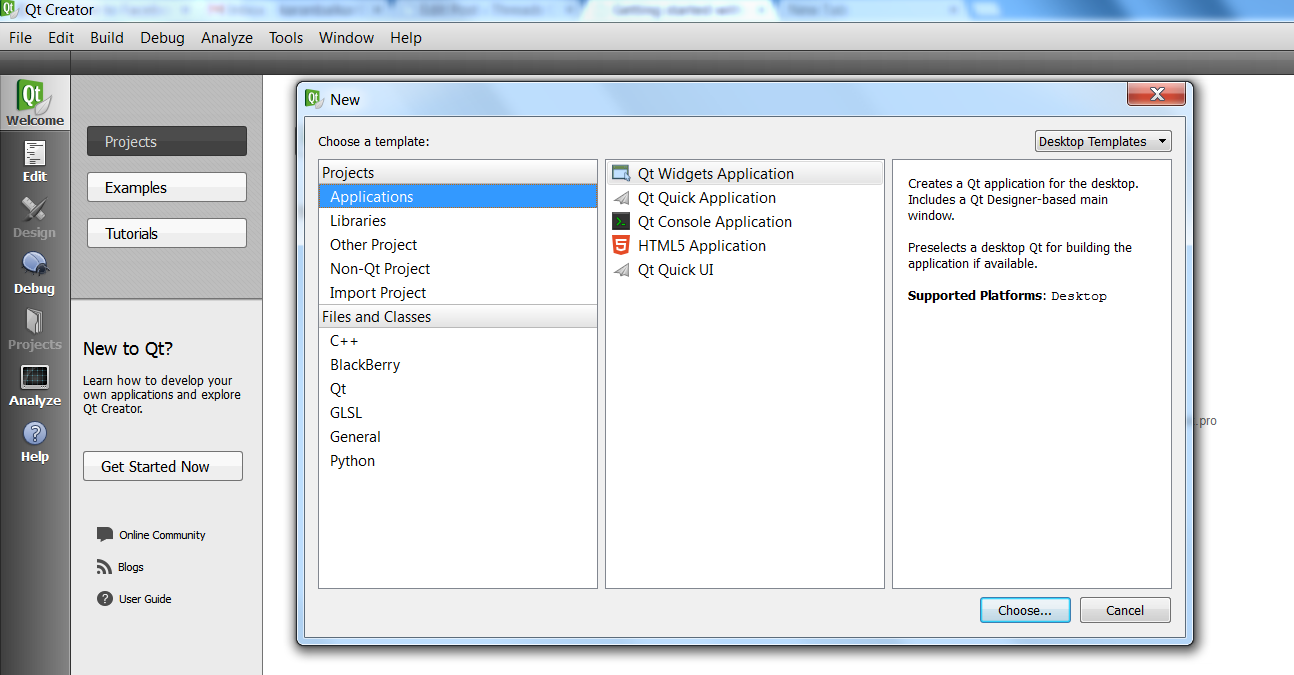 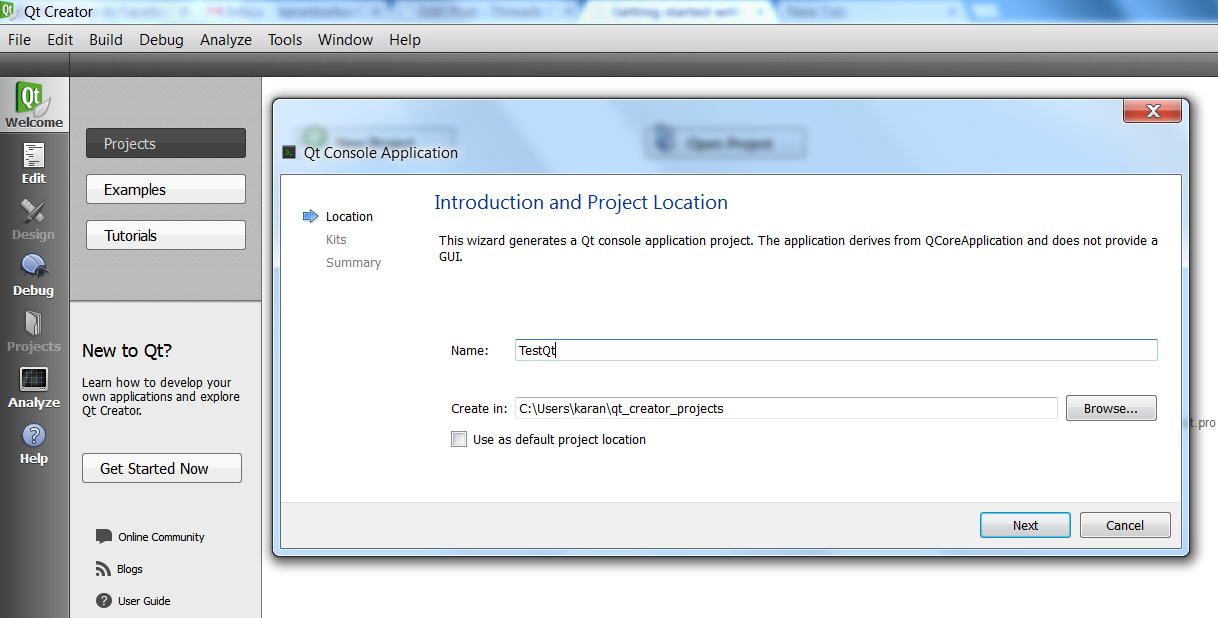 Right click your project and run qmake. Now, build your project. If no build errors are present then run the application to see the following output! 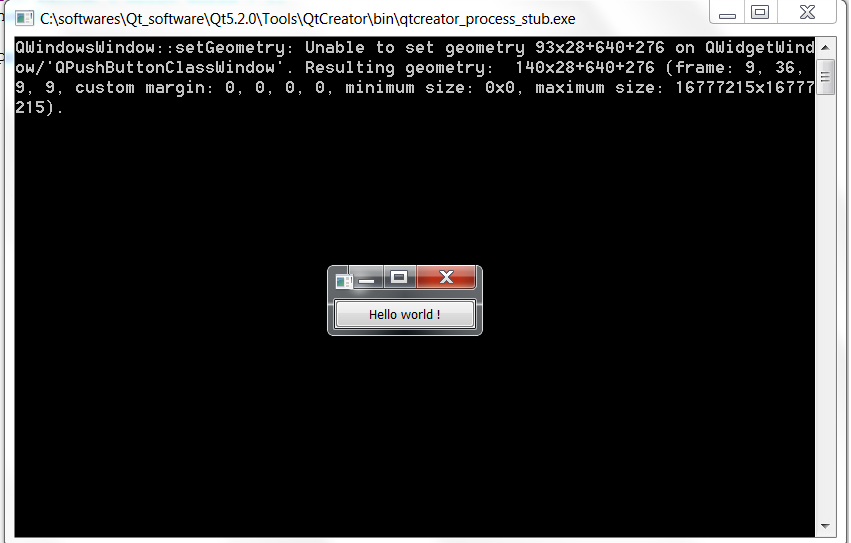 Qt is currently available under GPL v3, LGPL v2 and a commercial license. It is developed by Digia, who owns the Qt trademark, and the Qt Project under open governance, involving individual developers and firms working to advance Qt. Thanks for visiting! :)

About Karan Balkar
Karan Balkar is a mobile application developer primarily working on Android since the past 5 years. He has also worked on Augmented reality / Virtual reality based mobile applications and is passionate about exploring new innovative technologies.
comments powered by Disqus